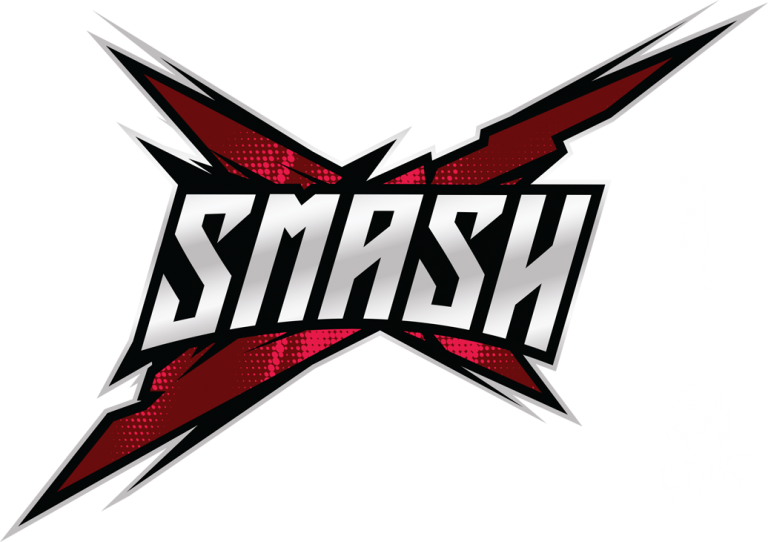 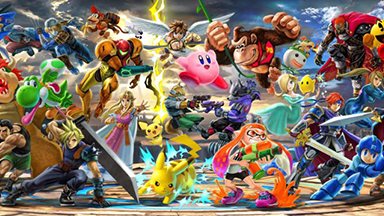 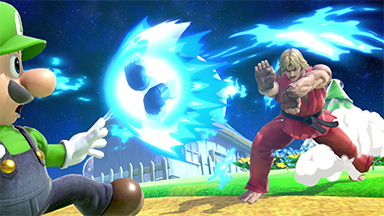 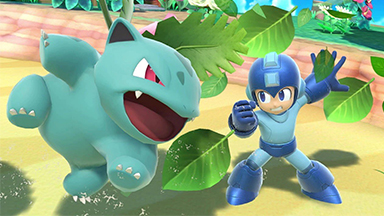 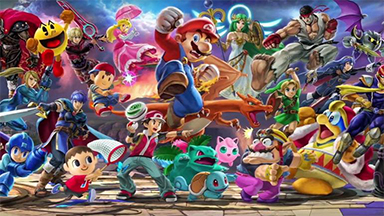 1UPX Esports steps into the gaming arena with SMASHX… a Smash Ultimate tournament and fan event. This will feature an up to 64 player Smash Ultimate singles tournament with a prize pool up to and over $1200. The tournament will be broadcast onto projector screens around the venue for spectators and fans to watch. There will be food & drink, free gaming, entertainment, vendors, door prizes and giveaways, cosplay, and more!

The tournament will be streamed at http://twitch.tv/1upxesports and the brackets will be available on https://smash.gg/tournament/smashx.

SMASHX takes place on November 3, 2019 at the Civic Music Hall in Toledo, OH.

There will be no refunds after October 13, 2019.
100% of registration fees go to the winner’s prize pool.
Player’s arriving too late, player no shows, and player disqualifications do not warrant a refund. Player check-ins open at 10:30am. Players must be checked in at the venue no later than 11:30am to compete.

When the initial 64 bracket spots get filled, we will take a limited number of backup players to be ready to play if one of the registered players does not show up or is unable to compete in the tournament. If a backup player does not get to play in the tournament, they will be issued a full 100% refund and will still be allowed to remain in the venue at no cost.

The prize pool made up of 100% of the registration fees and is to be split among the top 3 winners of the tournament. The split is 70/20/10. The prize pool is up to and over $1200.
Additional player prizes donated by sponsors and vendors TBD.

The first place winner will also win the Grand Champion crystal trophy worth over $100! 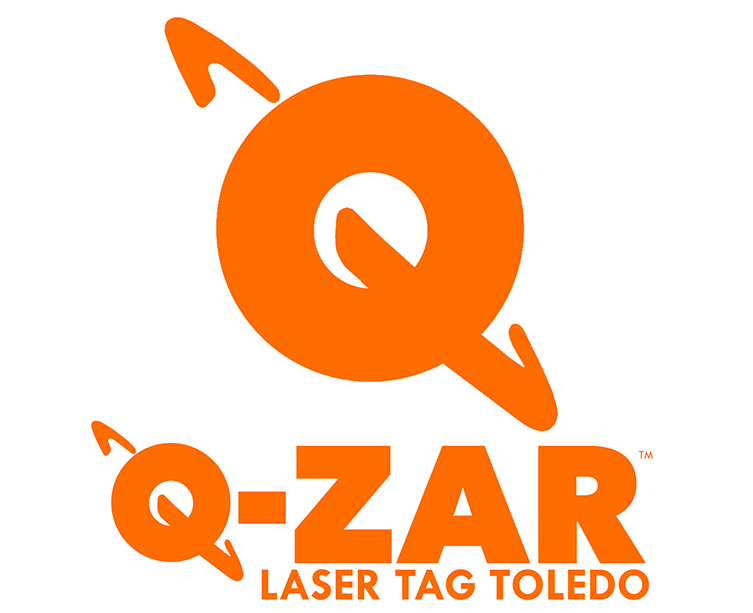 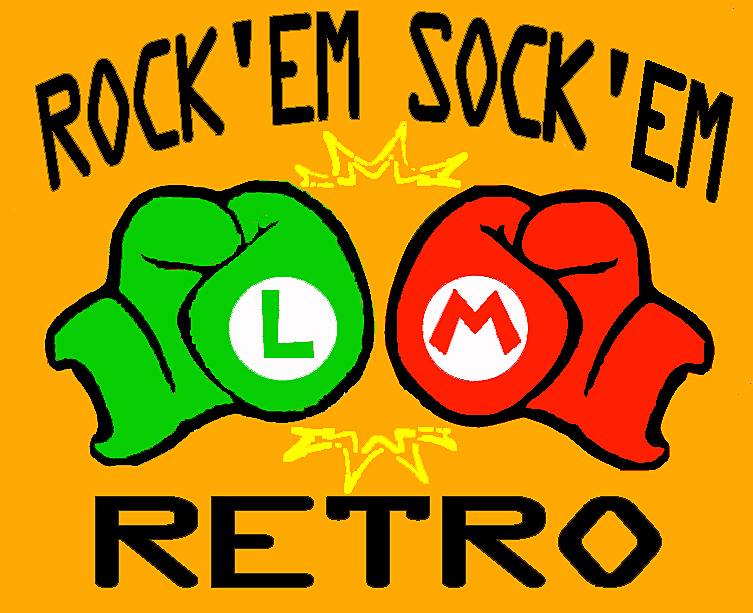 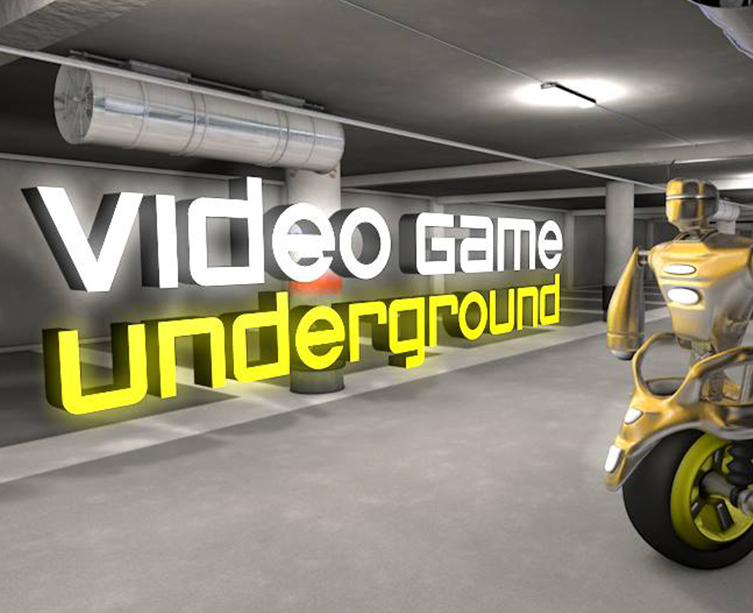 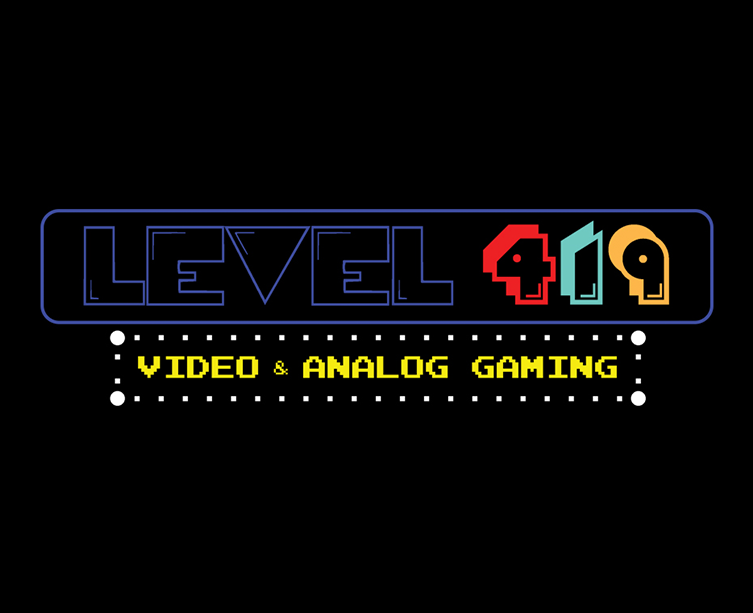 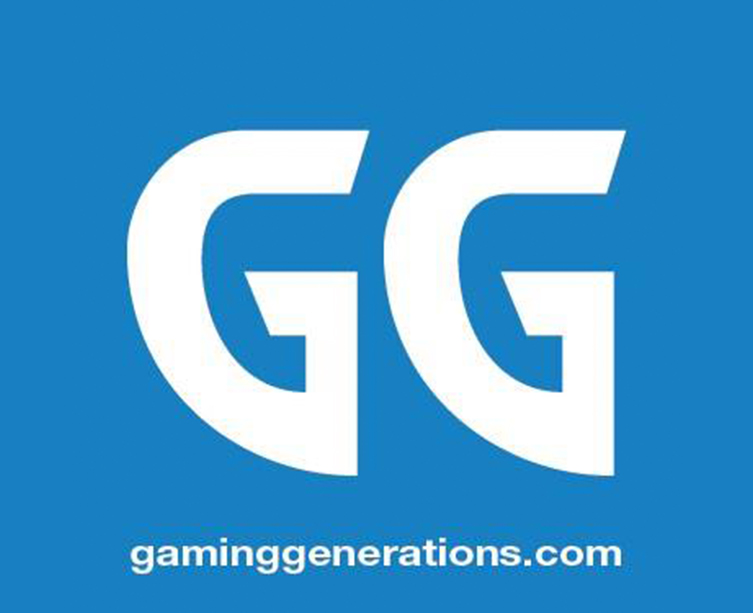 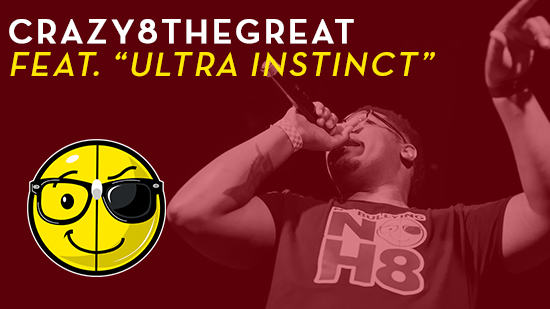 Advance tickets into the event are $10 and can be purchased on our Smash.gg registration page as a “Spectator Pass”.  Tickets on the day of the event will be $15 at the door.

Registration is $20 from now until October 13th. Late registration begins on October 14th and will cost $25.

100% of all registration fees goes into the prize pool for the players.

If you are a minor (under 18 years of age) and wish to compete in the tournament, you must download the Minor Attendance and Permission Form and have a parent or legal guardian sign it at the event prior to the tournament. You can download the form by clicking the link below. 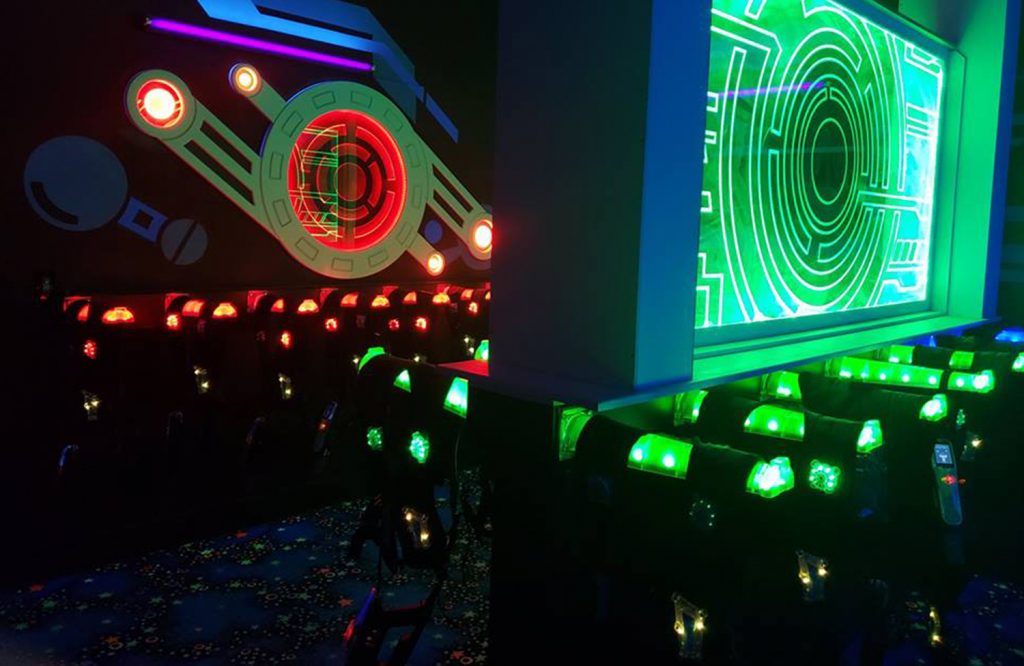 The first 100 people to enter the venue will receive a BOGO game of laser tag courtesy of Q-Zar laser tag in Toledo! 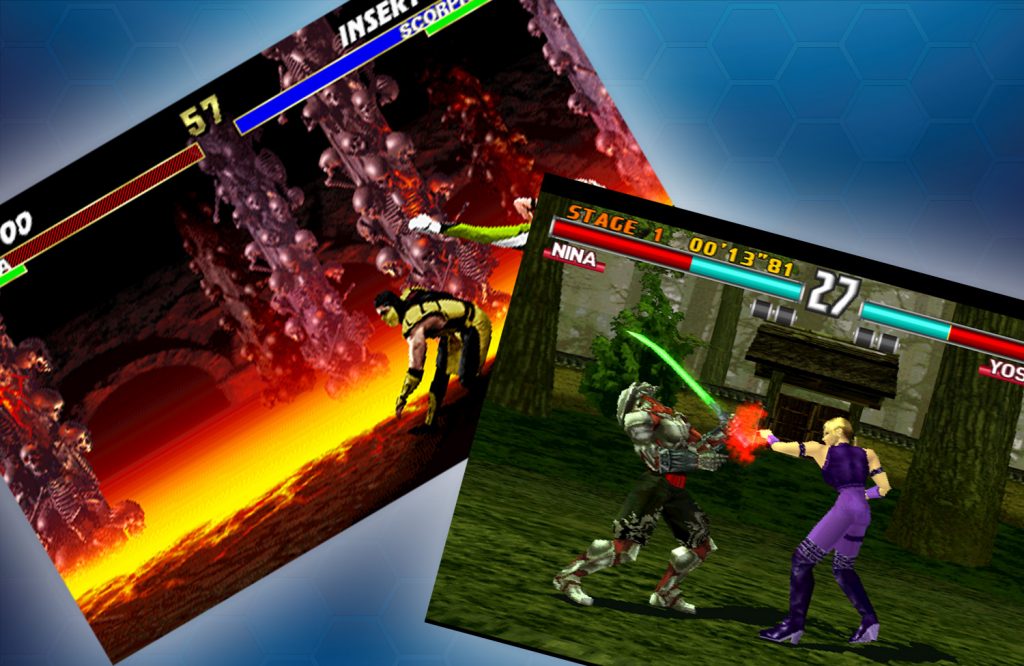 All guests can take part in our side tournaments courtesy of Glass City Arcade Co of Toledo, OH. Simply show up and sign up. Featured tournament games will include Ultimate Mortal Kombat 3 Arcade and Tekken 3 Arcade. 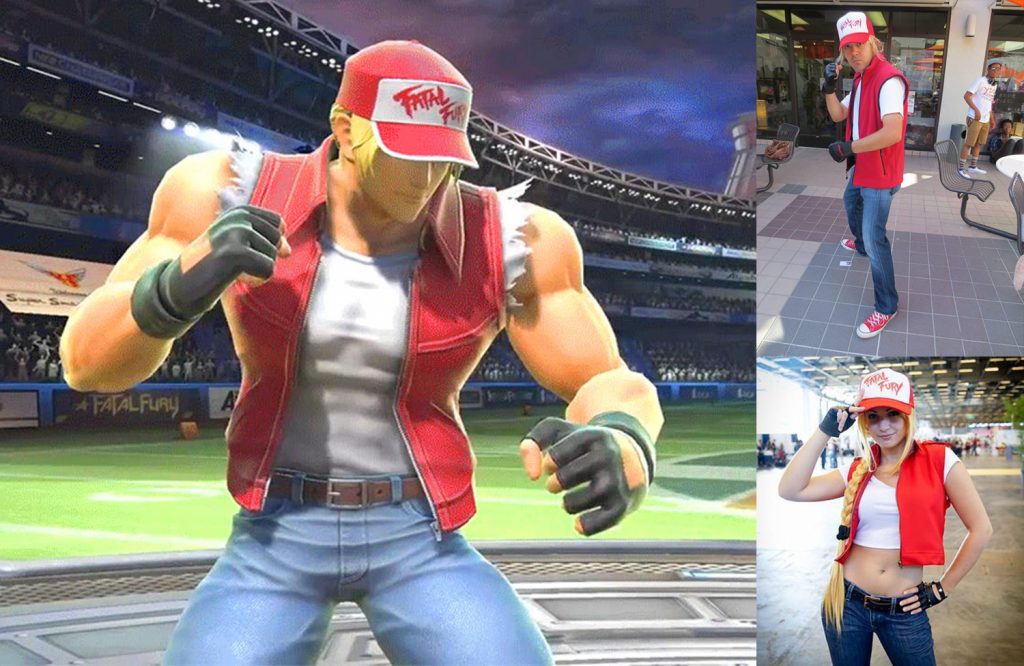 The Smash community is split on welcoming the latest DLC fighter to the lineup, Terry Bogard. We say all fighters all welcome! Show up to the event dressed as Terry Bogard and you will automatically be entered in our costume / cosplay contest! 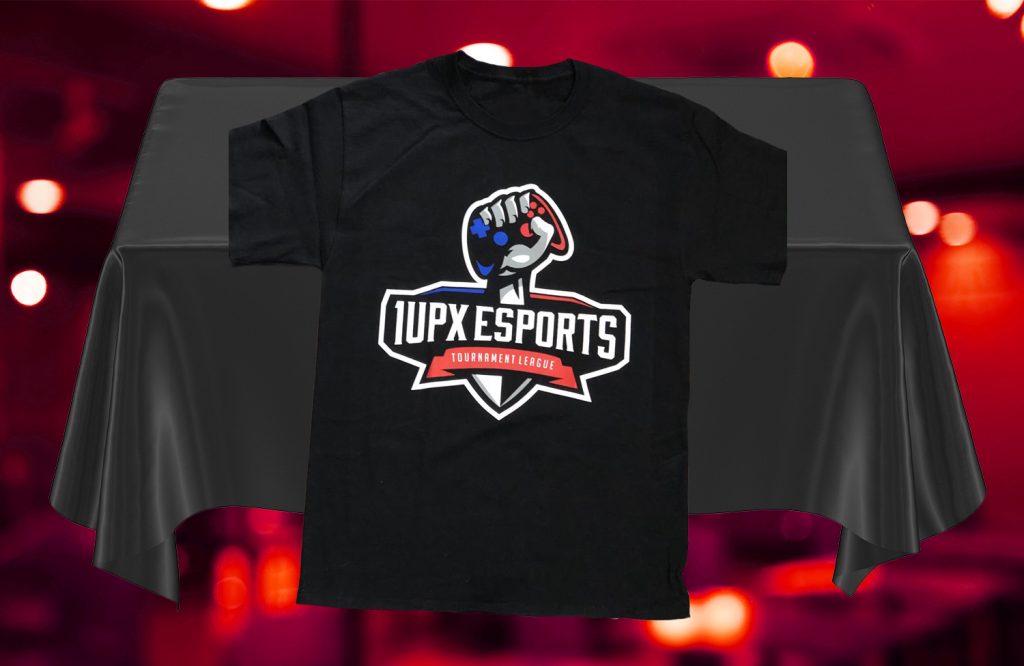 If you want to take a little break from the action, head on over to our vendor area and pick up some event swag or merch and support the businesses that helped make this event possible in the first place!

If you are a vendor and you would like to sponsor and/or setup a table at the event, simply fill out the form below and we will get back to you as soon as possible.

This is the best hotel rate we have been able to lock down for the SMASHX so far… it is only a 10 minute drive from the venue.